“You get the house, I’m taking the dog” – Pet Custody in Family Law Disputes

Ever wonder who would get the dog in circumstances of separation or divorce? Worried that if you break-up with your spouse you might never see your dog again? You are not alone.

Some people cannot imagine spending money on legal fees to argue in the Family Court the issue of who keeps a family dog, to others a dog is priceless.

The Full Court of the Family Court has determined several cases on this specific issue insodoing determining who retains the family dog in the process of settlement. While many people would say, like parenting matters relating to biological children, that the determination should be made with reference to the “best interests” of the dog, the Court has determined that animals are to be treated as property for the purposes of family law disputes.

So what does this mean for you? Were all those walks, vet visits, and dog brushing in vain?

Here are some examples of how the Court determined who would retain the dog: 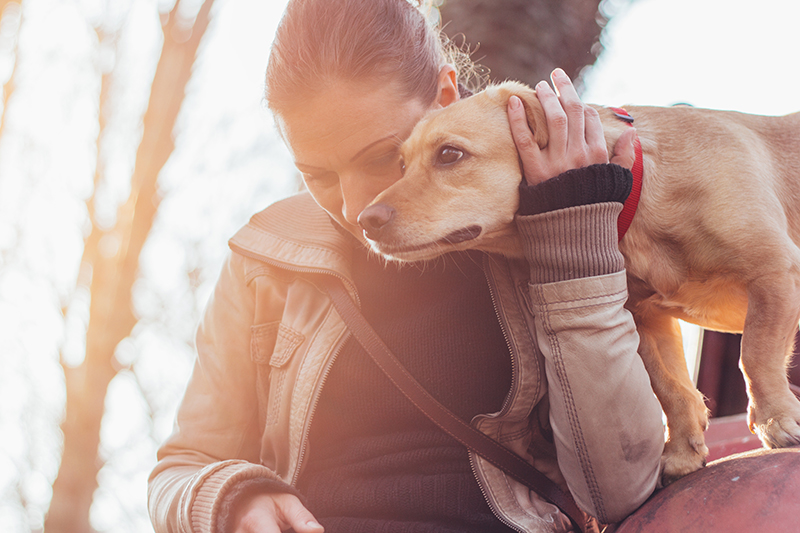 Who will keep the family pet will turn upon the individual facts of your particular matter and it is clear from these decision that there is always be an element of Court discretion.

If you are looking for family law advice in relation to retaining a pet, or family law advice in general, Doolan Wagner Family Lawyers dedicated team works with their client’s and undertakes a genuine cost benefit analysis of each possible approach to their matter when providing their advice. If you wish to reach the best outcome for your particular matter having regard to your budget, we encourage you to contact us to discuss your matter today.

Doolan Wagner Family Lawyers is located in St Leonards on the North Shore of Sydney and are just a short walk from St Leonards Train Station and the Crows Nest shops. Doolan Wagner Family Lawyers service clients all over the Sydney Metropolitan and Northern Beaches areas. If you need assistance with a family law matter please don’t hesitate to call us on (02) 9437 0010 or email us on enquiries@familylawyersdw.com.au

These posts are only intended as an overview or comment on current issues that may interest you and are not legal advice. If there are any matters that you would like us to advise you on, then please contact us.

Find out how we can help you

GET IN TOUCH NOW

Make an appointment with one of our experienced family lawyers today