The February 2018 case of Smallwood provides valuable insight into the diverse considerations taken into account by the Court when making parenting Orders in the best interests of children.  In particular, the Court in Smallwood determined that that it was in the children’s best interests to travel on an overseas holiday with their Mother, despite opposition from their Father, with whom they were not spending any time. In order to satisfy the Father that the Mother would return to Australia with the parties’ children following their travels, the Court permitted, amongst other requirements, that the Mother deposit ‘a security sum’ into her Solicitor’s Trust Account in the amount of $30,000.

The parties in this matter had been engaged in protracted litigation since 2011 in respect of arrangements for their two children born in 2003 and 2006. Judgement was delivered on 22 June 2016 and provided that the children live with their Mother and spend no time with their Father. While the parties were granted equal shared parental responsibility for the children, the Mother had sole parental responsibility in respect of their health and education. The Father was however, to be provided with significant information in relation to the children’s progress and he was permitted to provide them with letters, gifts and cards. 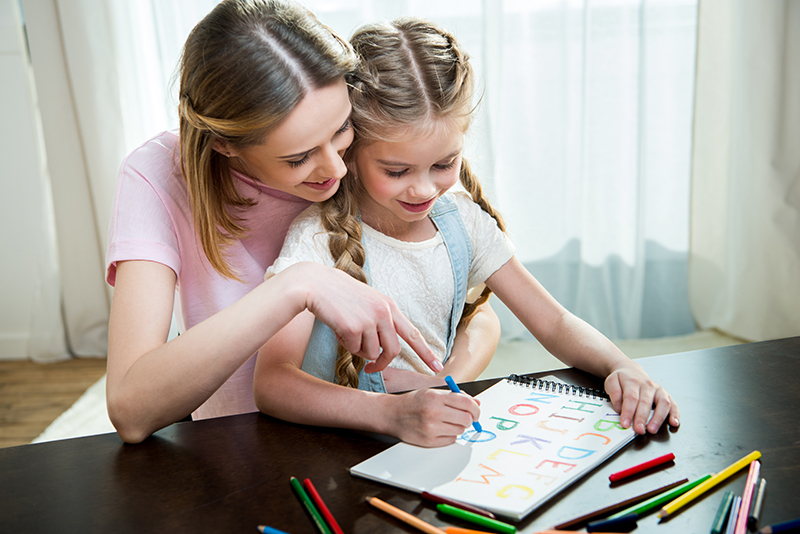 Unexpectedly, the Mother’s solicitor also proffered a personal undertaking that he would maintain the Mother’s security fee (if so ordered) in his firm Trust Account and that upon any breach of the Orders by the Mother, or in the event that he received instructed terminating his instructions and seeking the withdrawal of funds, he would refuse the Mother’s request and advise the Father accordingly.

The Father opposed the Mother’s Application in his Response filed on 6 December 2017, on the basis that he felt that he was not currently receiving adequate information in relation to the children despite numerous requests made by him directed to the Mother’s solicitor. He vehemently opposed the Mother’s Application in respect of permitting the children to travel overseas irrespective of any conditions attached to that travel. He also sought further Orders in relation to the Mother providing him with information relating to the children and his communications with them.

The Judge determined that the Mother should be allowed to take the children on overseas holidays and that the conditions proposed in her Application would be sufficient to provide adequate assurance to the Father. The Judge noted that in addition to the children very likely wishing to experience an overseas holiday, it would be of significant benefit to them. As the Father was not spending any time with the children, the Judge did not consider that allowing them to travel overseas would have any further negative impact on the Father’s relationship with the children.

In addition to the conditions imposed on the Mother’s overseas travel with the children and the evidence of the children’s strong links to their home town, the Judge afforded considerable weight to the significant ties that the Mother also had to Adelaide, including her employment and involvement in a family business and the fact that her whole family were based in Adelaide.

We hope that our February 2018 Case Watch has provided you with some valuable insights into what the Court considers when determining the best interests of children when making parenting Orders.Indeed, the case of Smallwood explores the lengths that the Court will go to promote same, including permitting a ‘security sum’ to be held in a Solicitor’s Trust Account pending the return of children from an overseas holiday.

If you have recently separated or have a Family Law enquiry, please contact us on (02) 9437 0010 or enquiries@familylawyersdw.com.au to discuss in complete confidence. We are conveniently situated in St Leonards on Sydney’s Lower North Shore and have a team of experienced and caring professional Family Lawyers available to help you.

These posts are only intended as an overview or comment on current issues that may interest you and are not legal advice. If there are any matters that you would like us to advise you on, then please contact us.

Find out how we can help you

GET IN TOUCH NOW

Make an appointment with one of our experienced family lawyers today